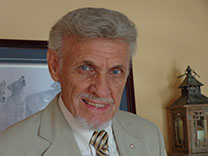 Robert (Bob) Somerville is director of Awareness Ministry in Huntsville, Alabama. Bob has been in the ministry for over 50 years, served 4 years in the United States Air Force, and speaks throughout the United States and many foreign countries. Bob founded and is currently director of Awareness Ministry. His ministry is distinct in its "Judeo-Christian Restoration" concept. He maintains that the historic drift of the church from its Hebraic moorings and root system has left the Body of Christ in need of renewal in Judaic principles to bring it more in line with the nature and character of first century Christianity.

Bob received his theological certification and training within his evangelical/Pentecostal denomination with an honorary Doctorate from an Evangelical Theological Seminary. He has pastored three churches and served as Denominational State superintendent of the state of Pennsylvania, National Youth director, and eight years as General Superintendent for a branch of the Church of God out of Cleveland, Tennessee.

Bob has been personally mentored in Hebraic theology by the noted Dr. Marvin Wilson, one of the foremost participants in international symposiums on Jewish-Christian dialogue. In 1981, he was invited to Covenant College in Nottingham, England, where he both taught and took an advanced course on the Jewishness of first century Christianity.

Bob's efforts on behalf of Israel and the Jewish people include:

Bob has published a series of eight brochures and three books on the Hebraic heritage of Christianity. His most recent book, The God Contracts – Read the Fine Print, was published by Zulon Press. In recent years, Bob has been unofficially recognized as "Pastor at Large" in Madison County, Alabama, and is a member of the Greater Huntsville Interdenominational Fellowship (GHIMF). He conducts a city-wide unity celebration, typically on Passover Week, entitled Christ Our Passover. At its peak, Christ Our Passover was attended by over 3,000 supporters.

Bob presently lives in Gurley, Alabama, with his wife Faye. They have on daughter, Lezlie. 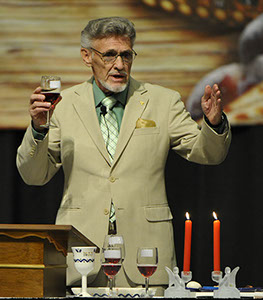 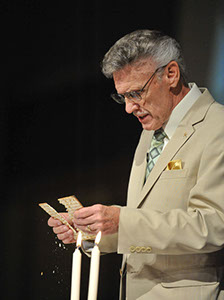 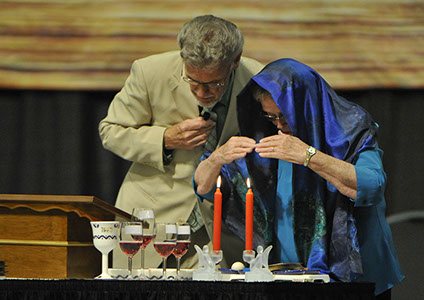